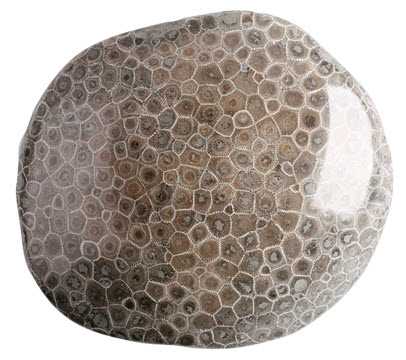 The program aims to measure and improve the quality of care administered to trauma patients through a statewide collaborative of participating trauma centers in Michigan.

MTQIP was created in 2008 as a pilot program involving six trauma centers in Michigan. In 2011, MTQIP became a formal BCBSM, and BCN supported CQI program. The MTQIP registry currently receives over 19,000 case submissions a year from 36 adult Level I and II trauma centers in Michigan and Minnesota. The University of Michigan serves as the coordinating center for MTQIP.  In 2017, MTQIP began a project with the State of Michigan to foster the development of a regionalized, coordinated, and accountable trauma system in the state.